Secrets are meant to be unlocked.Three siblings who move into their ancestral estate after their father’s gruesome murder discover their new home’s magical keys, which must be used in their stand against an evil creature who wants the keys and their powers.

S02: With danger lurking closer than they know, Tyler, Kinsey and Bode unlock more family secrets as they dig deeper into the power and mystery of the keys.

S03: In the thrilling final chapter of the series, the Locke family uncovers more magic as they face a demonic new foe who’s dead-set on possessing the keys. 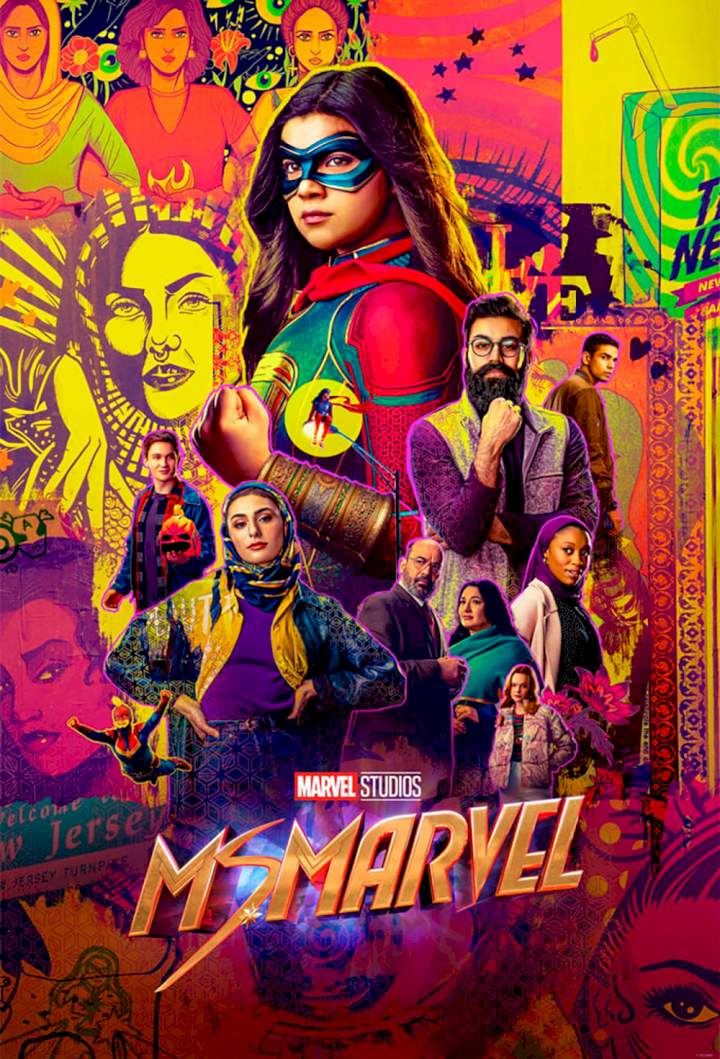